Ten plus years ago, we bought our first home.  On one of our first nights in our home, we heard a chirping chirping sound that just wouldn’t stop.  Thinking it was a fire alarm, we looked everywhere and finally found the source of the loud chirping: the sounds were coming from our heating/ air conditioning vents.  Crickets!

There was no way to get deep into the vents to free the crickets, so we let them chirp, and they quieted down. Eager to learn more about the creatures creating this lovely sound, I found that in some legends, a cricket in the home is considered good luck.  That was great, since it was our first (and only) home.  I learned that some Native American tribes considered crickets a sign of good luck, and some considered crickets in the home a sign of bad luck.  I will ignore the bad luck predictions.

Ten years later, crickets welcoming me or complaining or just being.

I wrote a short poem years ago, an attempt at an imagist poem, about crickets:

chirping of crickets
continues under
the rails after
trains pass

They also signal a starting of the end of summer, and that’s something I look forward to usually; I have had enough of mosquitoes, excessive heat, and humidity.  I like cooler weather.

Yet I must admit I love the sunshine of summer as well.

Good thing I don’t control weather–I’d like the sunshine of summer and the coolness of autumn, please.

Thanks for reading, and here’s a few places to find more about these fascinating creatures:

The colors have changed since we last visited. More reds, blues, purples.

We need rain. Toads looked too dry and searching for water.

All around us we heard skittering animals. Didn’t see them. Just heard hints of animal life.

The red winged blackbirds are no longer dive bombing from behind as we walked. Their wee birds must have flown the nests. 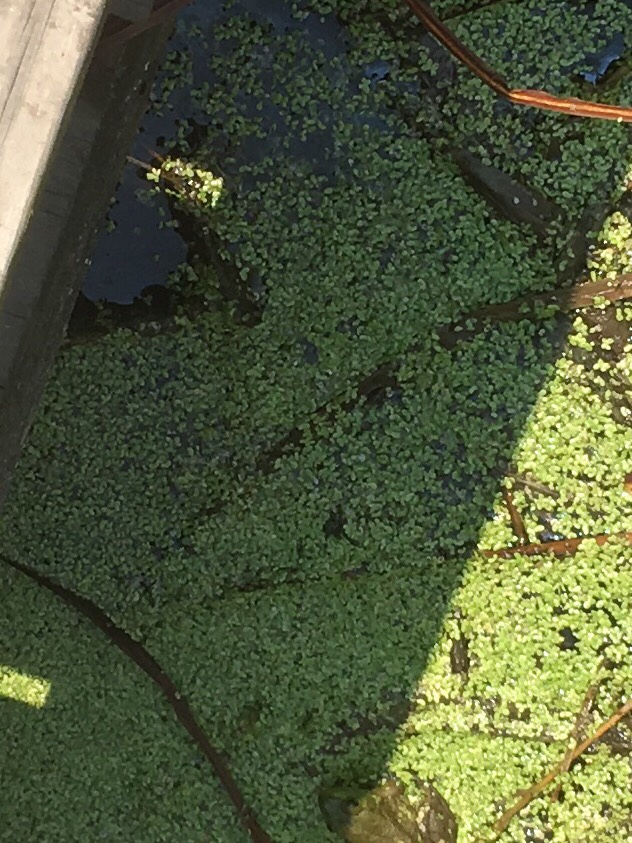 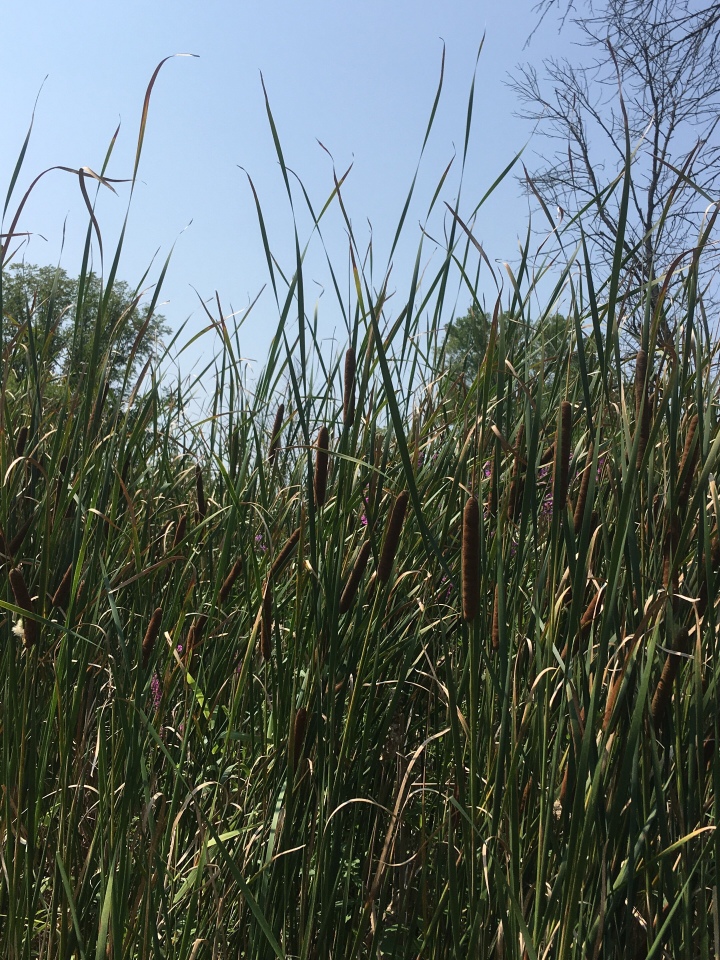 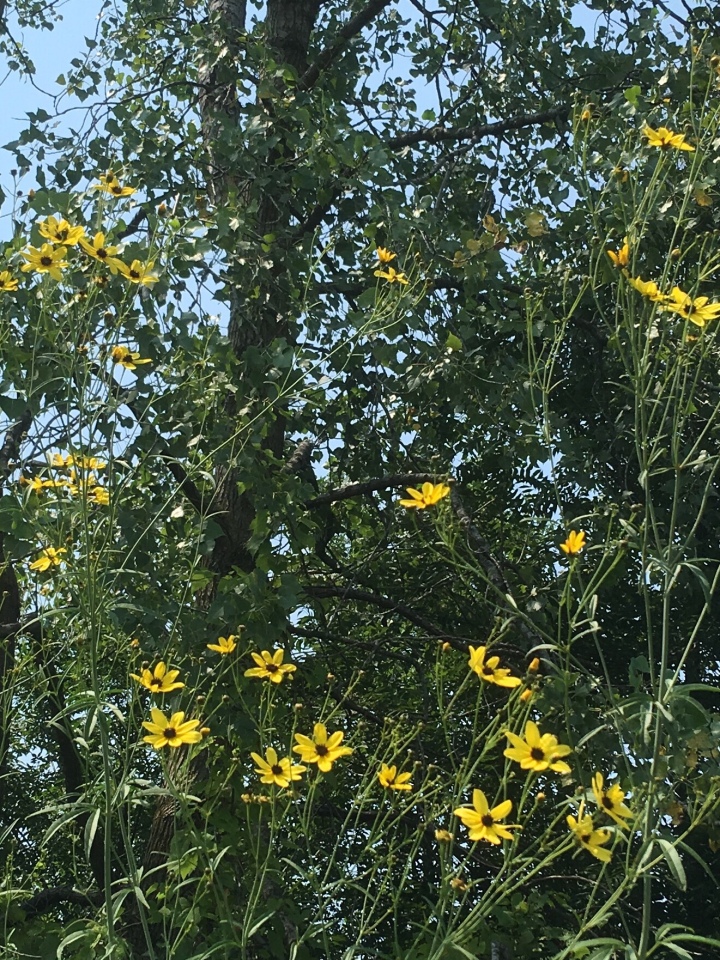 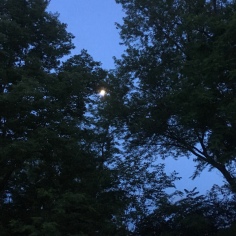 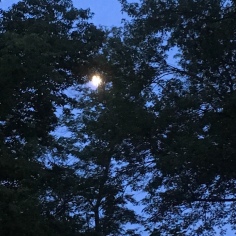 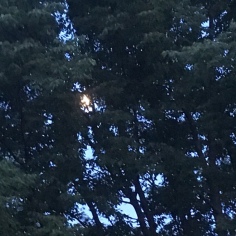 For those of you who like summer, enjoy!  Me? I get sick in heat and humidity and the skeeters LOVE ME… no matter what I do, I spend the summer bitten by mosquitoes.

But I very much enjoy the sunshine and interesting shadows.  Oh, and the summer clouds.  So interesting…and seeing bats drop out of trees and fly away, and seeing lightning bugs flash, flash, flash…and hearing birds.

I guess I love much about summer after all.

Spring: the returning light. The birds, the trees, the flowers.  The return of those great spring sounds.

Autumn: the colors of fall–those lovely gold and red leaves in sunshine.